Software developer with 7+ years’ experience in web development. I have a first-class degree in computer science and a passion for programming and software safety. My primary area of expertise is planning and building PHP&JS applications of different complexity. 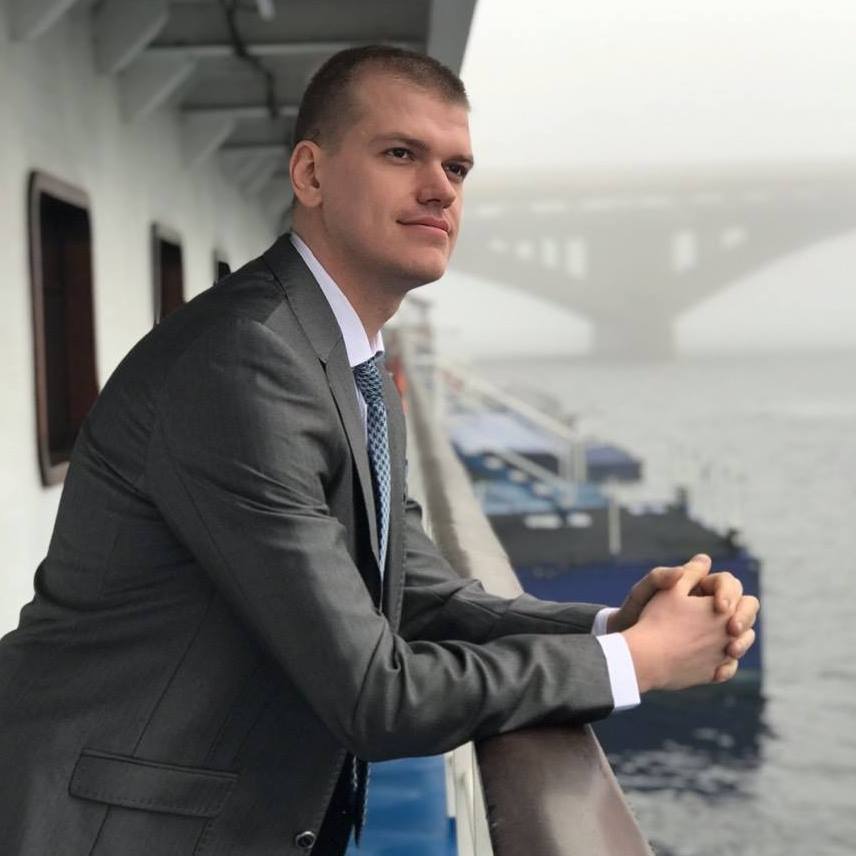 My first acquaintance with web programming occurred in 2003. I learned how to start a local web server, and tried to create the first web pages using only HTML and embedded CSS.

There were simple works with static pages, without the admin panel. But since then I love web-programming and it was the beginning of my career...

I continued to learn the basics of web programming and found out what is PHP language and why it is needed in dynamic pages.

After some time I understood what are GET and POST requests. I could implement a simple HTML form and process sent data. What is database and why is it needed, I realized only in the future.

After university, I started working at the petroleum refinery company as a software developer and my responsibilities included programming on Delphi and fill out a lot of documents.

At first, it was interesting, but after some time I understood that 80% of my work was collecting signatures from the head of a department. I felt that I started degrading as a programmer.

In 2012, the plant where I worked stopped, and all the staff worked only four days a week. Also, management was forced to take a free vacation.

After that, my salary was only 250$ per month, and I tried to find a solution how to get more money. Firstly, I researched vacancies in large cities such as Moscow and Kyiv. But for getting a good salary, I had to know more than I knew at that time. Also, I had a small child who was only 1 year old, so I decided to try to find some jobs on a freelancing platforms.

It was difficult to choose a platform, but finally, I found the Ukrainian freelancing platform, which is called .

I found for only 5$, and it was the task for moving files from the local computer to the webserver and setup environment.

Since May 2012, I realized that I can develop in the freelancer direction. Thus I worked after and before the main work, on weekends, and slept only 4-6 hours. As a result, after some time, I improved my skills as a web-developer, found regular customers, and continued my professional growth.

Two years have passed that I combine freelance and primary job, and now in the freelance direction, the salary is 3 times higher. Since 28.02.2014, I'm left my primary job and have been working as a freelancer.